A Guide to Digital Security (For Media Practitioners)

Write your awesome label here.
Course overview
Individuals in the world of media are constantly being targeted for providing the truth. As a media practitioner, you need to learn how to deal with security hazards that you will be exposed to in the line of duty.

CERTIFICATE INCLUDED
This course comes with a Certificate of Completion signed by the DG-SMEDAN, which can form part of your Business Documentation that can create more opportunities for your business. The Certificate can also be shared on Linkedin or Facebook or Twitter directly from your dashboard.
The job of media practitioners is fraught with various security hazards. Therefore, digital security matters a lot. This course is structured to help you protect your network and devices from attack or unauthorized access by taking you through the various aspect of digital security for media practitioners.
KEY LESSONS FROM THIS COURSE
At the end of this course, you will have gained the following:
Don't Hesitate!
Meet the instructor

Sada Malumfashi is a writer currently living in Kaduna, Nigeria. His works of fiction have appeared in Transition Magazine and New Orleans Review’s African Literary Hustle Issue. His essays and creative nonfiction have appeared, or are forthcoming in The Africa Report, Saraba Magazine, Enkare Review, This Is Africa, and Music in Africa, amongst others. He was among the participants in the Goethe Institute Nigeria-Cameroon Literary Exchange Program. He is an awardee of the Goethe Institute/Sylt Foundation Writing Residency through the Literary Exchange Program. He is interested in the intricacies of languages and works on translations bilingually in Hausa and English. His poem and translations from Hausa have appeared in the National Translation Month Issue of 2017.
Patrick Jones - Course author 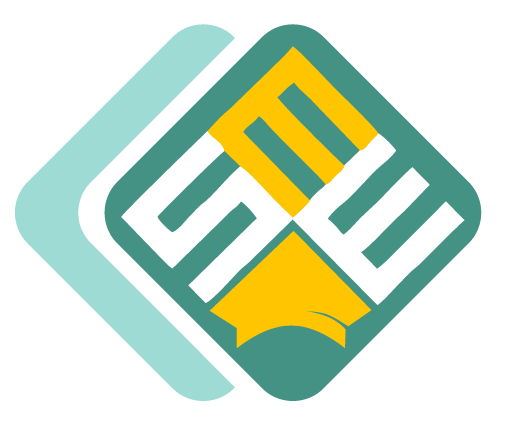 SME Digital Academy
Our vision is to educate, empower and elevate millions of MSMEs in Nigeria and across Africa.
Phone number: +234 91 334 80303   |     +234 91 334 47040
info@smedigitalacademy.com
Copyright © 2020
Login or sign up to start learning
Start learning
or
Sign up to !
or
click to upload avatar
I accept the Terms & Conditions
I would like to receive news, tips and tricks, and other promotional material
Start your learning journey
Sign in with your account Forgot your password?
Get a brand new password!
OK
cancel
Get a brand new password!
OK
cancel